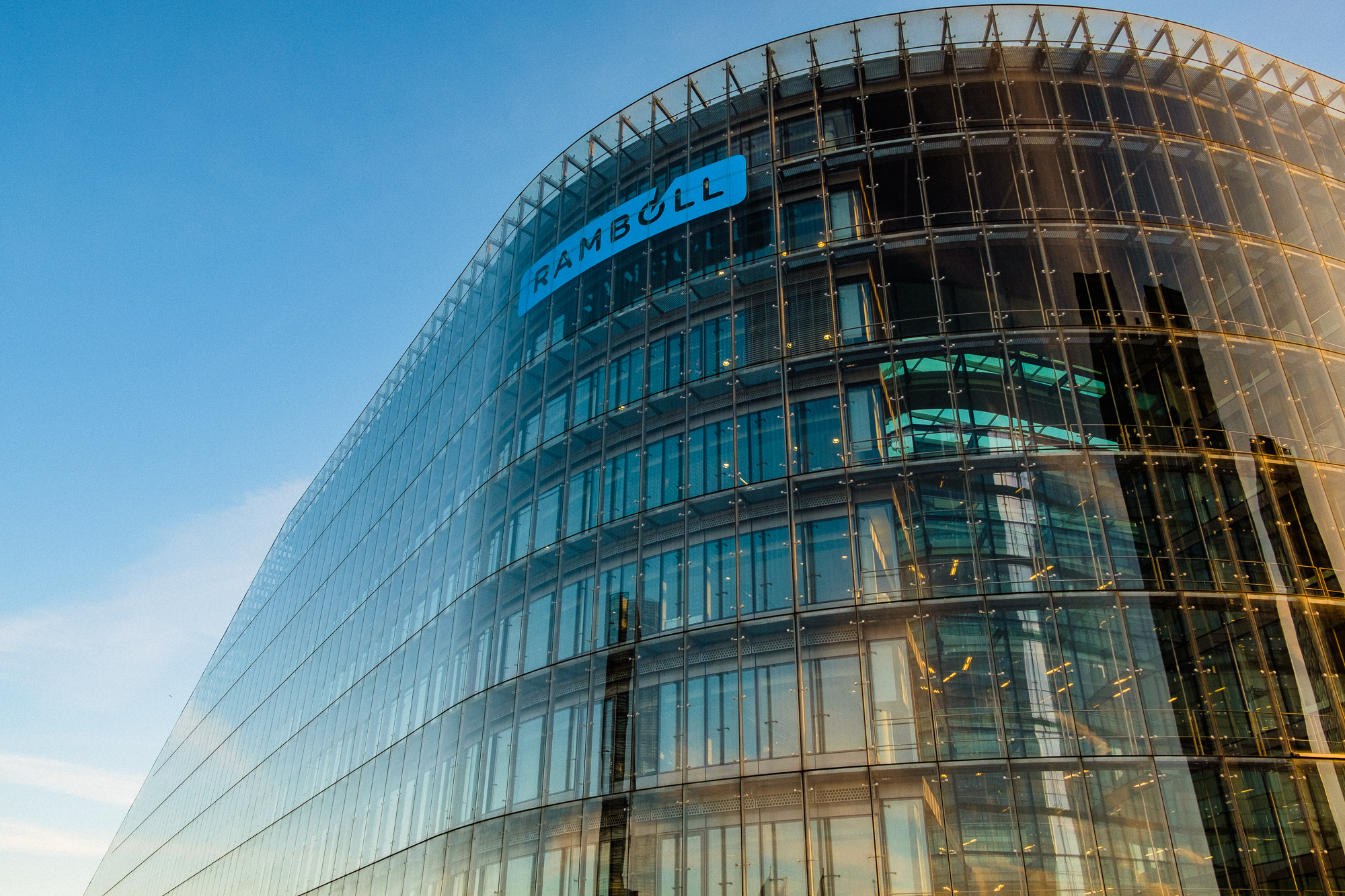 The optimal solution for improving the indoor climate at Rambøll's headquarters in Ørestad, Copenhagen was a thermally balanced ATES groundwater plant, which efficiently delivers cooling in the building during the summer.

The ATES plant naturally stores cold and heat in the soil layer of the subsoil. The stored energy can be pumped up and used during periods of need to cool the building.

The technique consists of two boreholes, pumps, and a heat exchanger. The boreholes require minimal space and consist of narrow wells that do not fill more than one drinking water well on the ground surface.

Energy Machines' groundwater-based geothermal plant has given Rambøll great energy and economic savings, particularly on cooling - where the cooling power of 1,000 kW achieves an energy savings of 85%.

The ATES solution is so ground breaking that a group of urban planners and EU officials have since visited Copenhagen to be inspired. This was in relation to Copenhagen's plans to become a carbon neutral city by 2025.

In 2010, Rambøll's facility was shortlisted as one of the World's Top Five Office Buildings by WAN (World Architecture News), partly because of the ATES solution that has shown the way forward towards sustainable energy consumption and a healthier indoor climate for employees.

The In Shopping Mall 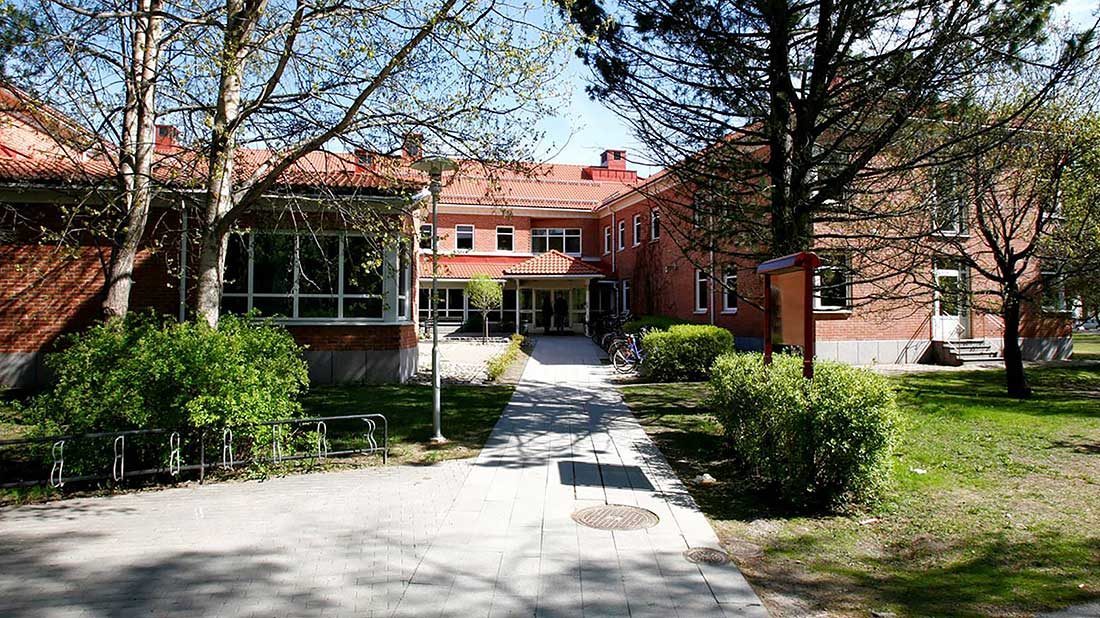 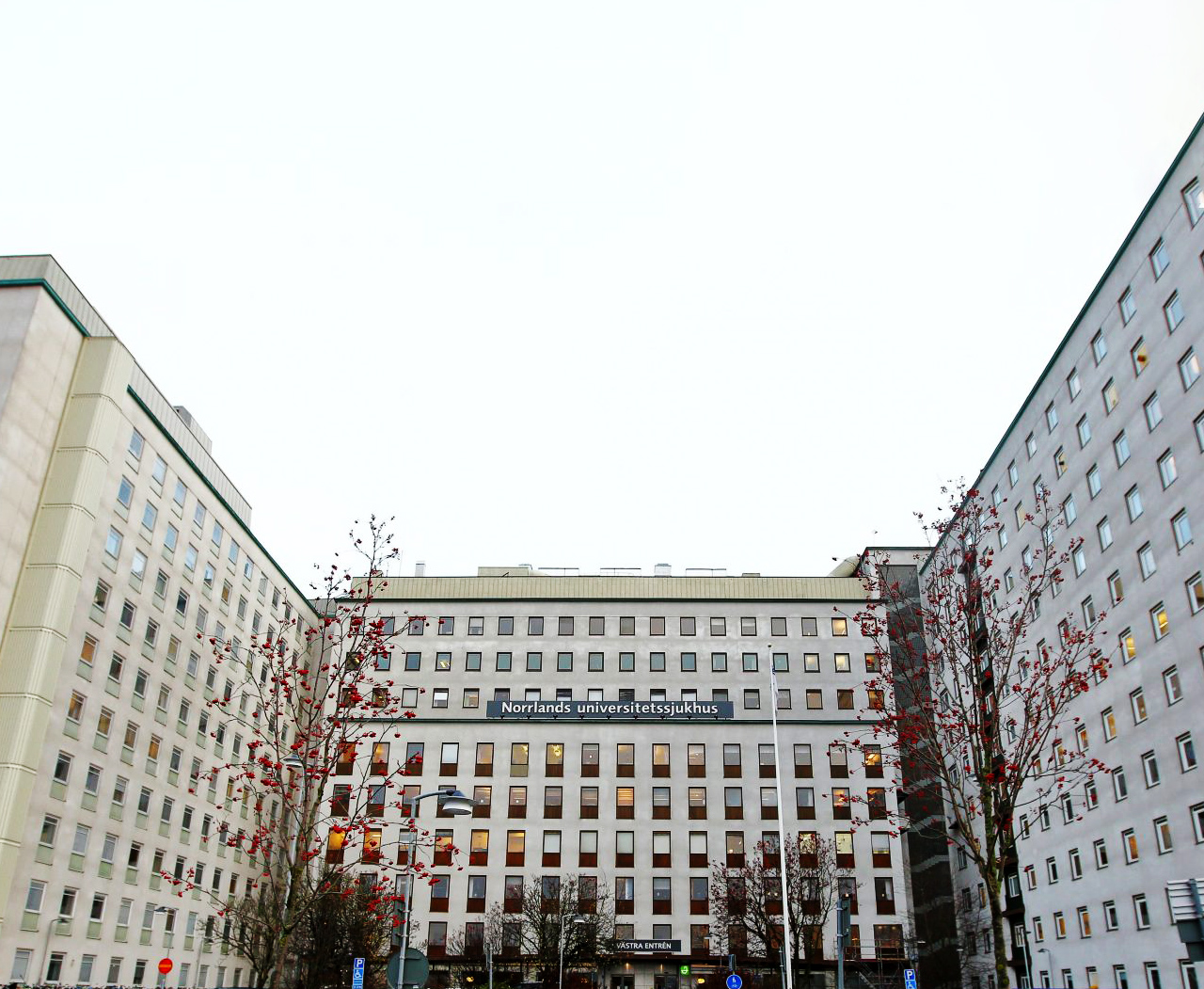