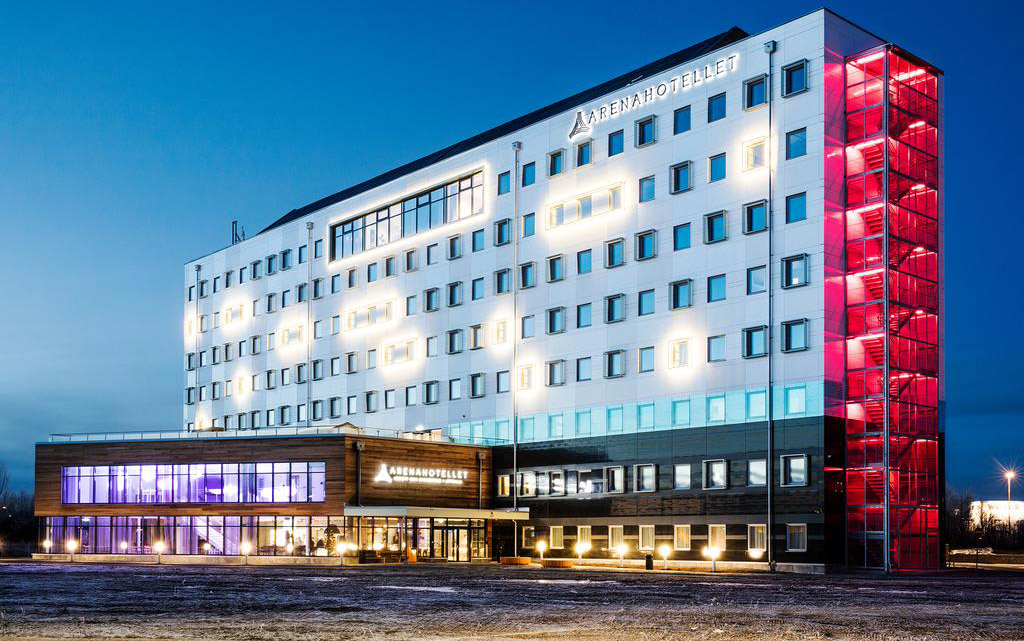 The Arena Hotel in Uppsala finished its 200 rooms in the fall of 2017. The hotel is owned by Part Construction AB, which built its first concept hotel here with modular hotel rooms.www.arenahotellet.se

The interest for modular solutions brought us together

Since 2016, Part Construction AB has owned the company Isolamin, our supplier of the market’s best sandwich panels, which we use in Climate Machines units. In conjunction with our launch of modular and unit assemblies, together with Part AB, we saw great potential to build a modular solution for the Arena Hotel. The Arena Hotel is our first customer of a ClimateMachines ™Module 4000.

Our task was to match the projected unit with double plate heat exchangers in metal, both in terms of flow, efficiency and size. The result was an equally small aggregate with higher temperature efficiency, even at very low flows. In addition, the total installation cost was comparatively lower. With ClimateMachines™ high efficiency, it was possible to cut the power peaks on heat and cooling, which resulted in a smaller cooling machine and significantly less combi-shunt. Due to the low noise generation in the unit, a reduction of secondary silencers could also be made.

Energy Machines had no difficulties beating the performance of a cooling unit that Part AB had already designed. Moreover, our unit was much smaller. Of course, we also stayed within budget (Anton Lundholm, VD Part Construction AB)

The first month of operation exceeded expectations. Despite -4 degrees outdoors, the unit has delivered 19 degrees on the supply air without having to switch on district heating. The high efficiency combined with a sfp figure of just under 1.20 ensures projected targets with a high financial saving.

Thanks to the indirect evaporative cooling technology together with 90% temperature efficiency, we get a great cooling effect. This means that the need for extra cooling after the heat exchanger is considerably lower.

Our proprietary SCADAControlMachines™ software, for control and regulation, is delivered together with the unit. ControlMachines™ is a powerful tool and is also an important tool for analysis and development of existing systems. 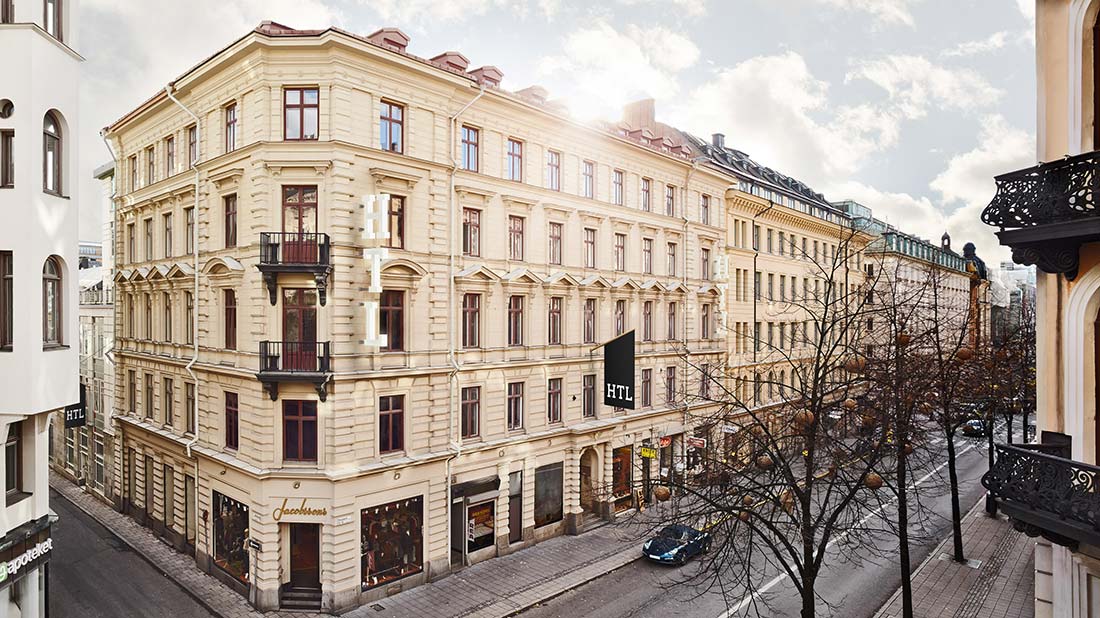 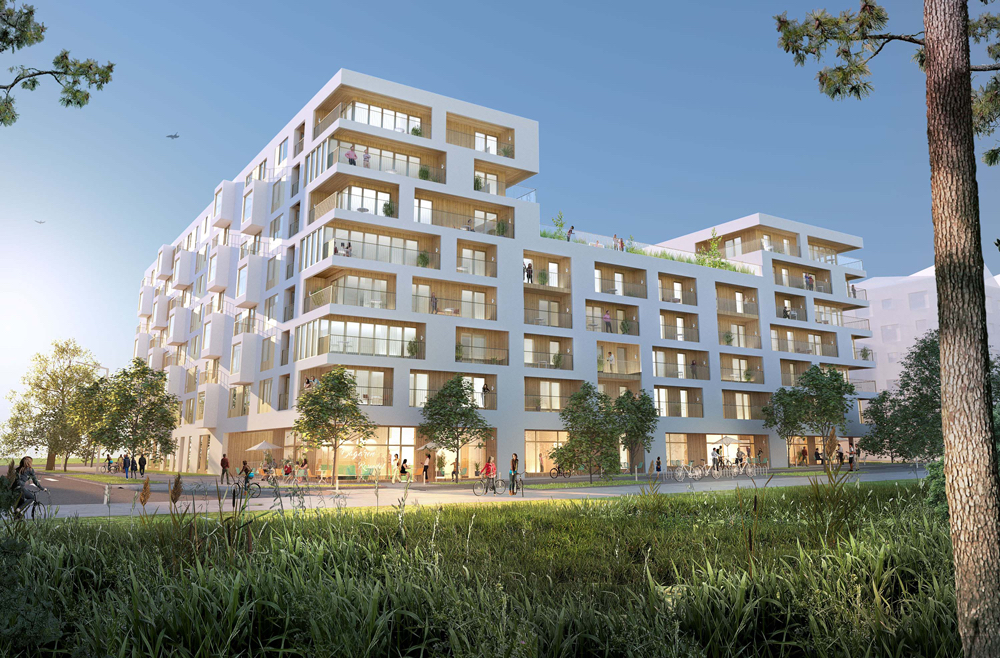 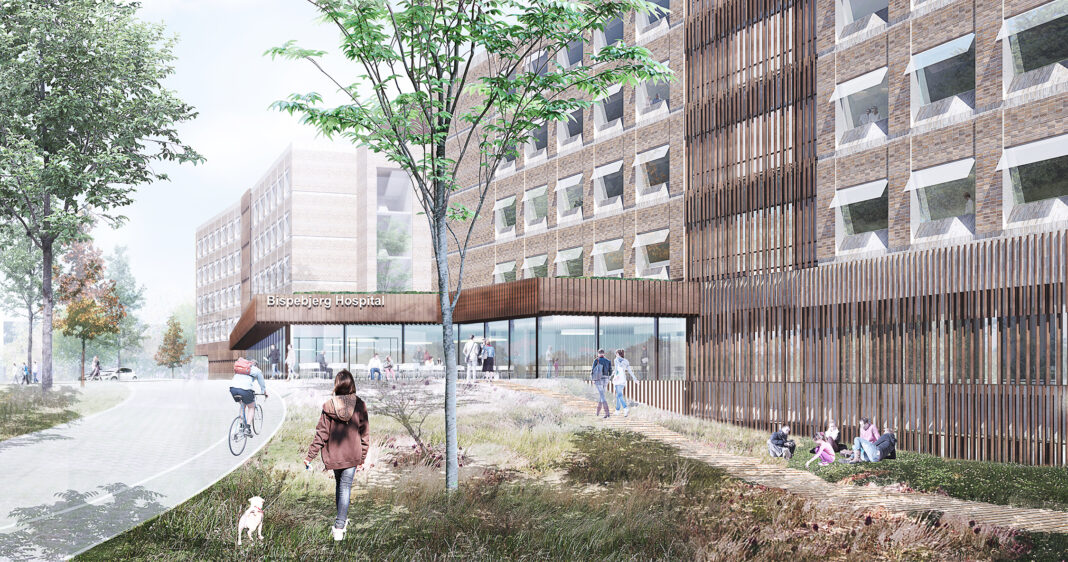